Recently, I found myself digging a grave. Most of the dirt on our place is sugar sand. That means you can dig it pretty easily. But for some terrible reason, known only to the demons that arrange those kinds of things, on this day the dirt was hard clay, and every shovel had to break [...]

You never know what’s going to happen in church.  I pastor a little bitty, bitty, I mean tiny church. I pray four times during the service, sometimes five because Aunt Hermona is the only one who is willing to pray out loud, and by the time she gets through blessing the missionaries and confessing her [...] 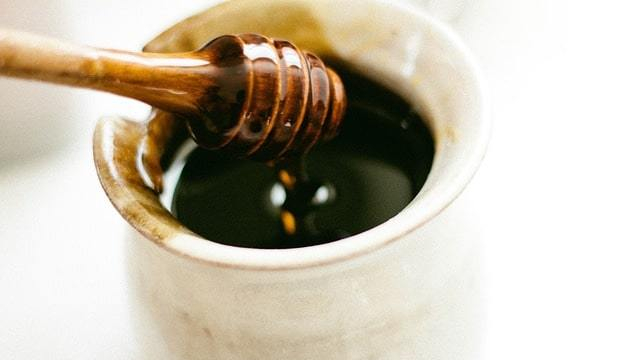 The word is getting out that something awesome, mystic, spiritual, or just God-orchestrated, naturally supernatural is in the raw, unprocessed honey in our area. Now it’s also true that I am acquainted with the bees that made the honey to which I am referring, and know their keeper personally, but that is not the point [...]

Now if there is anything that I hate more than hiccups with the stomach bug (probably shouldn't think about that one long), it is fire ants!   You know the mean-spirited little specks of perdition’s flame, embodied in an insect’s exoskeleton?   Those tyrants of the garden, those demonized pest that silently slip between your [...] 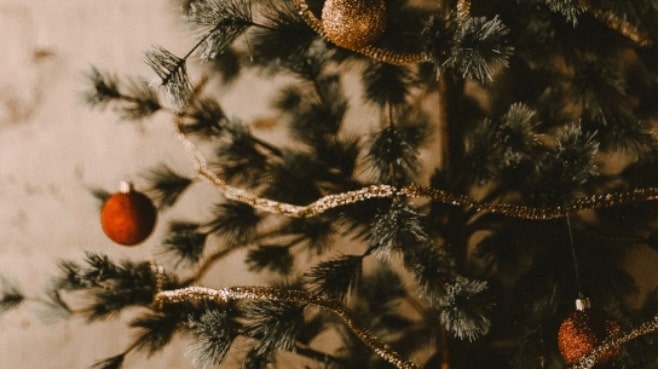 Frost covered the window panes as an old man rose, his bare feet chilled at the touch of the cold, wooden floor. He had set the alarm later than usual but still awoke at the normal time and lay listening to the ticking of the ancient wooden clock down the hall. He didn't usually stay [...]

William David Ellis is a farmer that lives with his wife and two sentient German shepherds on a small farm in East Texas. He raises thornless blackberries and honey bees that are not thornless. He has written for newspapers, published three books, and is currently working on a fantasy series set in East Texas, called the Harry Ferguson Chronicles.

I would love to hear from you!

I can be reached by email at williamdavidellis@yahoo.com